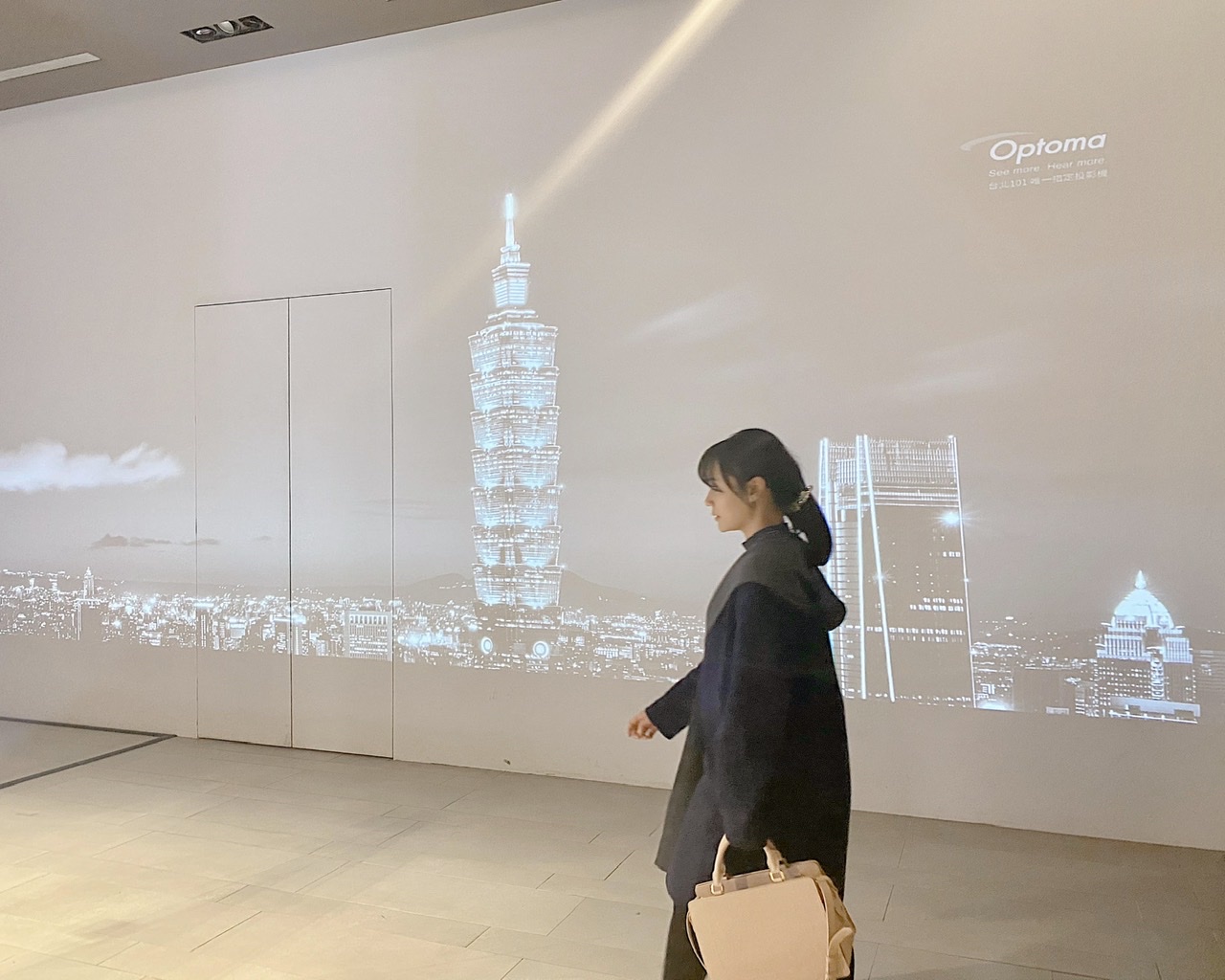 Here comes another Taipei post. This is a wrap up of the trip as I’m playing catch up here before I can move on to post other things.

To be honest, I thought I took many pictures during the trip but as I looked through the folder to choose the photos, I didn’t think I captured enough. Instead, there are a lot of pictures of me taking by B with his phone and GoPro. I’m a little disappointed now because Taipei is such a lovely city filled with so much potential for beautiful photos.

We went up to Taipei 101 on our first day. I have been to quite handful of observation towers before and this is probably one of my favourites. It’s not only super tall, but the observatory deck is also spacious and comfortable. Maybe because there weren’t many people inside at that time so I managed to have great sightings of Taipei before and after sunset. It was a little cloudy but still beautiful.

Other than observation towers, I also like to ride on ferris wheels to see skyline. It’s funny when I think about it because I am actually slightly acrophobic. Miramar Ferris Wheel is located on the roof of a mall. We had a lunch and did a little shopping in the mall before riding the ferris wheel. Initially, I wanted to go on this ferris wheel in the evening to enjoy the night scenery but I was getting tired that day so we went before sunset and headed back to hotel early.

We visited the National Chiang Kai-shek Memorial Hall which is a famous monument in the middle of the city. Although this place is grand and the building is impressive, I was more drawn to its small park on the side with its cute pond filled with brightly colourful koi. There‘s a vending machine in the park that is dispensing fish food for visitors to feed the fish.

We went to many shopping malls in Taipei but didn’t do a lot of shopping. For the past few years whenever I go to shopping malls in other country, I don’t know what to buy because most of the brands can be found in Singapore. It seems that I always see the same stores over and over again in the malls and I didn’t have the time to find out the local brands that are worth buying here. But there is this particular retail store that I really like called Eslite.

Eslite is a mega bookstore and stationery store in Taiwan. It has a great collection of stationery like greeting cards, office supplies and other novelty items with beautiful illustration and design, including the work of Japanese artists and other international designers. It’s such a shame that you won’t be able to find such cute and great stationery products in Singapore, at least not easily.

We went to Yehliu Geopark, Jiufen and Shifen as a side trip. Just like Beitou, Pinglin and Maokong, I really thought I can make separate post dedicated to this day tour but I didn’t have enough good photos to cover. It was raining on and off the whole day and the sky was not exactly the prettiest to begin with. Besides, I don’t usually like going with the tour because of the inflexibility. I didn’t even have a good look of the iconic Queen’s Head rock formation because the queue is rather long and we didn’t have enough time.

On another cloudy day, we took a boat to visit Fisherman Wharf. It was a quiet place with breezy air.

Taipei and its neighbourhood. The mix of old and modern atmosphere is oddly fascinating.

And last but not least, night markets. There are plenty unusual stuff in Taipei’s night markets that I had never seen before. I wanted to take a lot of photos but I didn’t because there were crowds and I didn’t want to make people uncomfortable with my lens pointing at them. I guess some things are just meant to be experienced and kept in your memory.

On our last day in Taipei, I spotted a rainbow when we were waiting for the traffic light to cross the street. It was huge and very pretty. It is not very often for me to see a rainbow, especially in the foreign country, so I quickly took my phone out to take a picture. 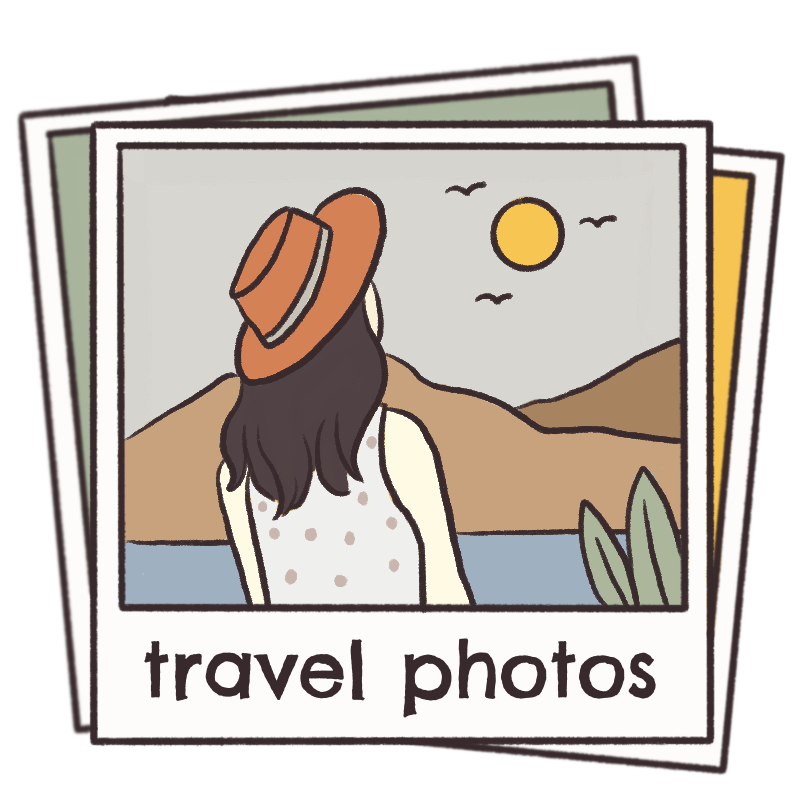